Religious people are stupid and dangerous.

The place to post about ancient, lost, and forgotten cultures, archaeology and the old world.
Post Reply
13 posts 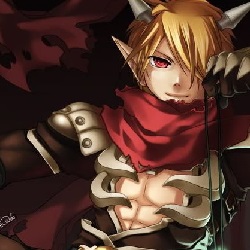 A few days ago I was cast down when I looked some youtube videos.
I was watching some Demon videos. People who worked with demons in a positive way.
But Youtube also represents Anti-Demon videos. Like people who plays with the Ouija board.
They ask the spirit "Give us a sign". The spirit doing it by moving an object and they feaked out and say it was a demon.
First of all, how do you know it was a demon? And second, you ask for it. The spirit didn`t attack you.
It just moving an object.
It`s the same with "Attacked by an Succubs". I belief this videos are not real and was make up for attention for their canal.
And than you got the Christians. "The Devil is every where!"
Christians who sees conspiracy theory every where.
The government controlled by Satanist. Or Demons in Toys or Videosgames. And the Satanic Panic (What was debunked).
Religious people are stupid and dangerous.
And they act like damn Terminators. They can't be bargained with, they can't be reasoned with.
And they absolutely will not stop, ever, until you are convinced or dead.
Don`t get me wrong. I talk about Religious people. Not about people who belief in something.
Like a divine something or a deity who created everything. No I mean people who sees the world dogmatic.
When you looked at other cultures or religions, you also got the good and the bad guys.
But there it makes more sense. In this cases it`s a battle between gods. God versus God, who will win?
Two equal powers fight with each other.
But in the Jewish, Christian and Islamic mythology Satan is not a God. He is considered as a fallen Angel, a Demon or a Eblis.
My question is, why should someone plays a game, when he knows at the beginning that he cannot win?
In this mythology Satan is not a god so he cannot win against Jehovah. He will always lose.
When you ask this question a Christian, he will answer (I guess) " Well the Devil is dumb"
Really? All the time Christians are telling us "The devil is smart. He is behind every corner. He is the greatest trickster who every exists".
Yeah. But he never realized that he never can win? After all this thousands of years he never realized that?
Are you fucking kidding me?

And when it comes to evolution, the creationist try to debunk it.
But let say evolution is not real, it`s not an argument that Christianity automatically true.
Even if they can debunk evolution, they still have to prove that their God is the real deal.
From all the over 5000 Gods that was worshippt in human history, it can only be Jehovah?
Well, Christianity has a Messiah, has prophets, has miracles, has a virgin birth, has a resurrection of the dead.
And is the biggest religion on earth.
Guess what. Other religions have that too. And their stuff is more impressive.
In a few years Islam will be the biggest religion in the world.
"Jesus can save you!" Save? From what? A Hell that Jehovah created? Did that means that Jesus saves us from God?
Remember, in this mythology Satan is not a God. He cannot created Hell.
But there is also a funny thing about it. Not only we go to Hell. Christians also blaming each other.
We have Roman Catholics, Mormons, Jehovah's Witnesses, Protestants and so on.
They all point their fingers on each other and say more or less that the other Christian groupes are also doomed.
Or near death experience. Some Christians see Jesus after death.
But people from other religions see their religious Saints. Buddha, Krishna and so on.
"Oh in this case it`s Satan. He pretend to be a religious figure."
But in this mythology Satan owns your Soul already. Why should Satan send you back to life?
Your dead, you followed the wrong rules, your Soul already belongs to him.
I`m not a fan of religion, except theist Satanism, Luciferianism, Wiccan or Voodoo. As far as I know, they don`t have any dogma.
Their is no authority.
So to get in a better mood, I saw some Anti-Religion videos. And I want to share some links here.
Most of the people who uploads the videos are Atheist, but they still have a good point.
Atheist think we devilworshippers are stupid as well, but I can life with that.
They don`t blame Demons and are not threatening us.
These videos are informative. You have to oversee that they are Atheist. 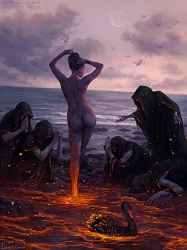 For the links alone, this post should totally be stickied.

-Raven
"She’s all the unsung heroes who... never quit." ― R. A. Heinlein, Stranger in a Strange Land
“There are more things in Heaven and Earth, Horatio, than are dreamt of in your philosophy.” ― William Shakespeare, Hamlet
“Every normal man must be tempted, at times, to spit on his hands, hoist the black flag, and begin slitting throats.”
― H.L. Mencken, Prejudices: First Series
Top 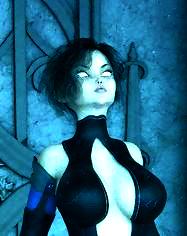 any believe, not jsut religious, can be stupid and dangeros
Top

Not saying religion is that..... but no matter what there is always good and bad. But then I want to add the UGLY too.

Good
People apply the teaching, use it to practice in their daily life and discover the meaning of creation, change, destruction, life, death, immortal/spirit/god and universe. 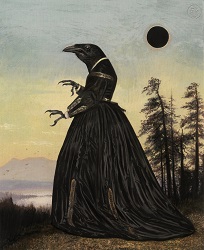 Something I read recently, I think it was a bumper sticker. (Of course)
"Religion is for people who are afraid of Hell. Spirituality is for people who have been there"
"Push something hard enough...and it will fall over."
Fudds First Law Of Opposition

“All art that is not mere storytelling or mere portraiture is symbolic...If you liberate a person or a landscape from the bonds of motives and their actions, causes and their effects...it will change under your eyes, and become a symbol of infinite emotion, a perfected emotion, a part of the Dark Divine Essence.”

(The italicized word “dark” is my addition.)
Top

And thank you very, very much for the links and all the work you put into your post.
"Push something hard enough...and it will fall over."
Fudds First Law Of Opposition

“All art that is not mere storytelling or mere portraiture is symbolic...If you liberate a person or a landscape from the bonds of motives and their actions, causes and their effects...it will change under your eyes, and become a symbol of infinite emotion, a perfected emotion, a part of the Dark Divine Essence.”

(The italicized word “dark” is my addition.)
Top

You are focusing on a particular stream of religion - christianity, whose very dogma sought to make evil any and all other religions and gods that came before it. They are not alone in this practice. Mythology is your friend here to understand the evolution of RHP and LHP and the evolution of what humans have determined to be god at various points. If you can cut through the bullshit, there are some good life lessons to be found in the texts of many religions including christianity. I know some great people who are christian, do good community work and make the world a better place. I have no problem with that. How many demonologists or satanists do you know do community work?

The issue is the people who become fanatical and believe there is only one god, their god, there is only one religion, their religion. Then you end up with batshit crazy people like extreme Islamists, for example, and all the mad horrible things humans are capable of come to pass in the name of their (insert name of religion) god.

In another forum I know people who I respect as experienced magicians who use psalms as spells to great effect. Others who talk to the angels about the current application of christianity and the angels are appalled at the modern interpretation and actions that occur under the name of god, largely by stupid, ignorant close minded people. I have worked with angels, and they have some amazing powers, but can be just as much malevolent as an angry demon. They don't tell you how an angel can fuck with you for their own entertainment in the bible, that's for sure.

Ultimately, it is the man made constructs of dogma created in the name of the spirits that is the cause of so much hatred and awfulness in the world.

Being able to think for yourself is the most important step forward in terms of your own spiritual development. This separates you from the masses. Most humans still have a strong desire for herd mentality, being part of the group is safe and reinforces your reality. It takes courage to say, hang on a minute, I smell bullshit and walk away to find your own path.

I also am in the spiritual camp and will not be part of an organised religion. This includes alternative group religions, like wicca. Try practicing wicca in a large group coven and see how quickly the personalities involved make it all about the drama rather than spiritual learning.

Learn how to conjure and communicate with spirits, demons, meet up with the planetary intelligences, who are beyond religions. They have much to teach. And never ever stop learning.
Top

Calin wrote:How many demonologists or satanists do you know do community work?

In my thoughts. Is it compulsory they must do community work?
Top

Calin wrote:How many demonologists or satanists do you know do community work?

In my thoughts. Is it compulsory they must do community work?

That is your take home from my post? No, it is not compulsory for anyone to do community work regardless of faith. The point of that part of my comment was to refute the statement that religious people are stupid and dangerous. It is like saying that all people who work with demons are evil, horrible people who wish harm to everyone. Many religious people and organisations do good work helping those who cannot help themselves, like people who are homeless due to severe mental illness, or women and children escaping domestic violence etc.

Return to “Ancient Cultures, History, and the Evolution of Religion and Spirituality” 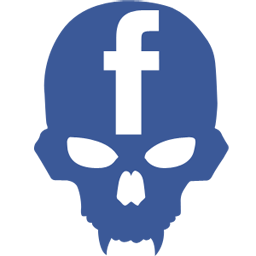 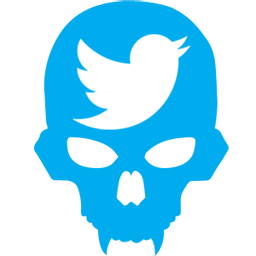 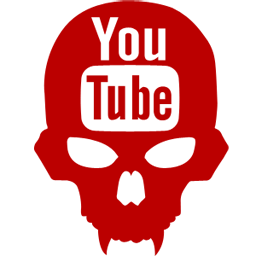 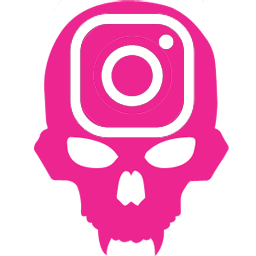 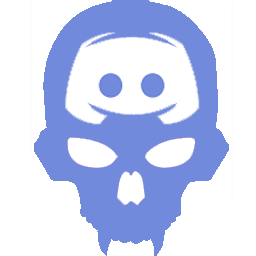